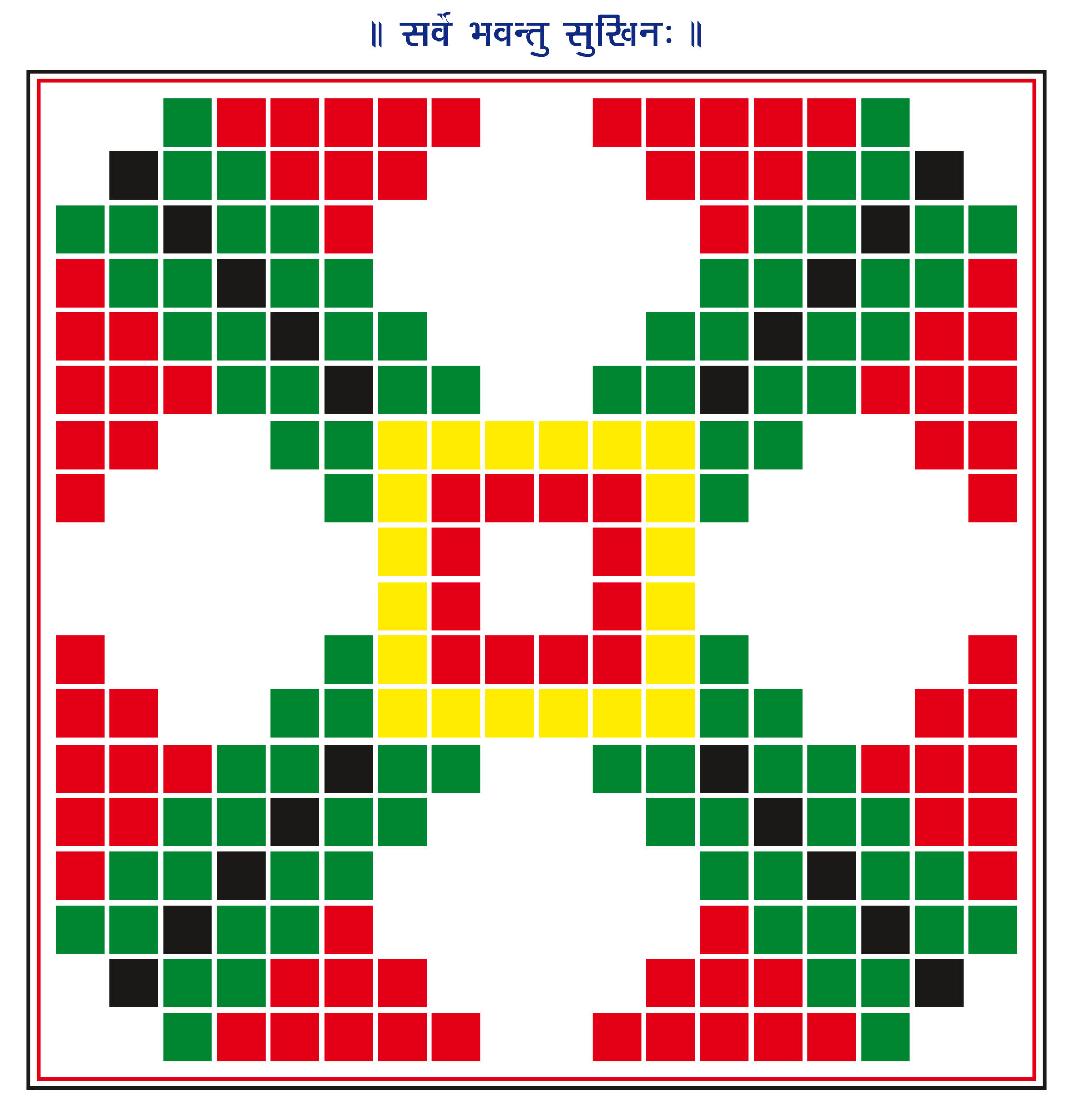 Shree Mahabaleshwara’s blessings be upon us.
Ved || Parameshwara Markandeji reside in Gokarna. Panditji hails from a well known Vaidika family, the divine connection with the almighty is present in Vedji’s family and the roots can be traced back to hundreds of years. Vedji is well versed with all the four Vedas and the rituals . They imbibe the teachings of Sanatana Dharma in their day to day life. The very objective of Vedj’is life is to utilize this connection for the betterment of the society at large.

The Vedas are considered to be one of the greatest literary work of all time. Veda Adhyayana implies hearing from the lips of the teacher and repeating after him. The four vedas are namely: Rig Veda, Yajura Veda, Sama Veda and Atharva Veda. Vedas are essentially a guide to lead a model life for any human.

Gokarna is a small town in the Uttara Kannada District of Karnataka. It is a famous pilgrimage center and also one of the top destinations of Karnataka Tourism.

What are the reasons to do the rituals in Gokarna?

Shree Mahabaleshwara reside in Gokarna from time immemorial and also Gokarna is one of the holiest places in India and is one of the few religious centers mentioned in the post Vedic literature in India. It is also known as the Seat of Sanskrit and Vaidika scholars for centuries. There are several stories and legends about Gokarna. Devotees from all over the world come here to worship and pay their obeisance to the Atmalinga. The Atmalinga houses the soul of Lord Shiva.

As per legend, Ravana was granted the Atmalinga by Lord Shiva and instructed that it would stay permanently where it is first placed on the land. Lord Ganesha came in the form of a boy and planted it in Gokarna while Ravana was performing rituals.

Gokarna is known as one of the seven important Hindu pilgrimage centers as it is a SiddhiKshetra, Muktishetra and Prayashhitha. It is also known as Bhookailasha and Southern Varanasi. Maharishi Markandeya and Raja Bhagiratha have performed their penance in Gokarna. Gokarna was also the home for Adi Shankaracharya. 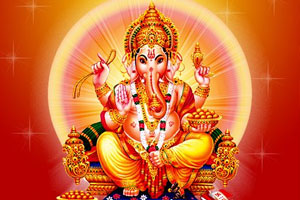 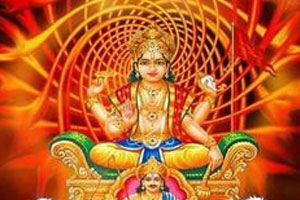 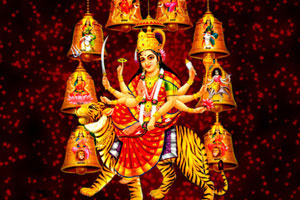